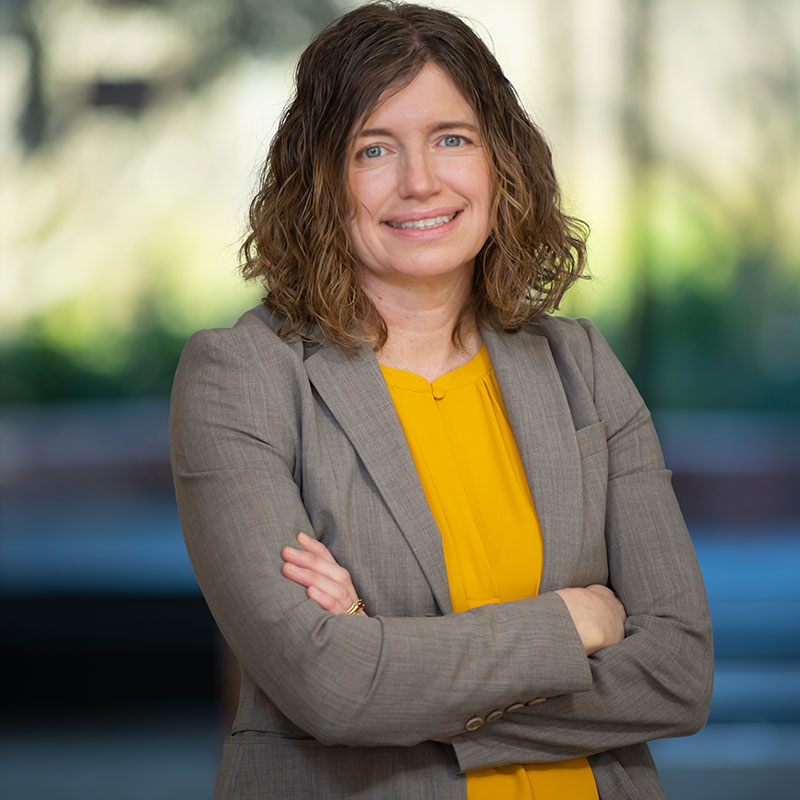 After graduating from law school, Jenny clerked for the United States District Court and the Ninth Circuit Court of Appeals. Through both clerkships, she gained significant experience evaluating complex labor and employment matters. For several years, Jenny was in-house counsel and a negotiator for a labor union with members throughout the western United States. Upon returning to Oregon, Jenny served for several years as an assistant city attorney for the City of Beaverton, advising on labor and employment matters, ADA Title II, and other areas of municipal law. During her tenure at the City of Beaverton, Jenny also served as its interim Human Resources Director. Jenny believes that her well-rounded and unique background as a labor and employment practitioner, negotiator and HR professional has expanded her perspective and strengthened the advice that she gives to clients.

Jenny has handled all aspects of labor and employment matters, including arbitration and grievance handling, employee relations, ADA accommodations, policy drafting, and pay equity. She has worked as a chief negotiator for collective bargaining for many years. She has also litigated various labor and employment cases, such as unfair labor practices, wrongful termination suits and duty of fair representation claims.

When Jenny is not working she enjoys spending time with her husband, son and extended family both near and far. In her spare time, Jenny is a volunteer coach for the Grant High School “We the People” Constitution Team.

By clicking on the above email link, please be advised that the transmission of this email does not create an attorney-client relationship or impose any obligation on the attorneys or the firm. If you are not already a client, any communication with us will not be privileged and thus, may be disclosed to other persons. Therefore, do not send us any confidential or sensitive information unless and until you have first talked to one of our attorneys and we have entered into a written engagement letter with you for the purposes of establishing an attorney-client relationship.

Have any questions? Get in touch with us! Our team of highly skilled lawyers is focused on consistently delivering quality and efficiency through every step of the process.